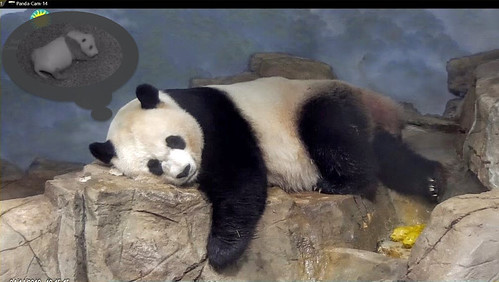 What is contentment? I’m not sure. I recently read a sermon by Jeremy McKeen on contentment and have been reflecting on its meaning the past few days. Is being content a good thing? My answer is yes, but it really depends upon our understanding of what contentment is.

One popular suggested definition of contentment is being satisfied. Is being content the same as being satisfied? It seems that would be true in terms of eating, but what about situations other than eating? Can someone be content and yet not satisfied at the same time?

In his sermon Pastor McKeen tells about a younger gentleman who came to him with a dilemma and told him, “I want to find another job and strive to serve Christ more and seek to improve my situation, but I also want to be content in life. And so I’m torn between self-improvement and self-contentment.” I don’t know the details, but I think I would have told the young man he could do both.

Here’s a personal illustration that I hope will make sense. I played golf today and didn’t play as well as I would have liked; but that doesn’t mean I am discontented. I enjoyed being on the course playing golf and competing with friends. I already look forward to the next time we play and I know I will enjoy it because my contentment does not depend upon my score. However, that doesn’t mean I don’t want to improve and win next time!

An indication that we may be discontented is if we preface our desire for something with the words if only. Putting a condition on someone or something to satisfy us may shine some light on our deficit of contentment.

Something I think that greatly contributes to contentment is the cultivation and expression of gratitude. Instead of looking at what others have and focusing on what we don’t have, it may make a difference if we focus on what we do have and be thankful for that.

A final thought in this consideration comes from the Apostle Paul and his testimony in one of his letters. In Philippians 4:11b-13 he writes, “I have learned to be content whatever the circumstances. I know what it is to be in need, and I know what it is to have plenty. I have learned the secret of being content in any and every situation, whether well fed or hungry, whether living in plenty or in want. I can do all this through him who gives me strength.” Apparently contentment is something that can be learned; maybe we should make the effort to do so.

6 thoughts on “CONTENTMENT – DO YOU HAVE IT?”