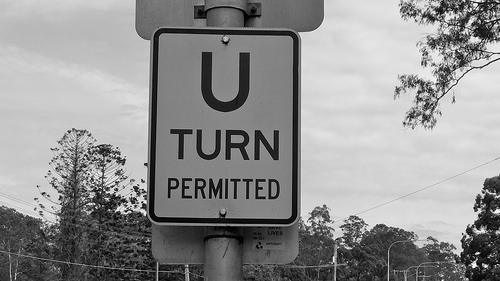 Although I’ve never participated in Ash Wednesday, like many Christians, for many years I have focused my devotional life in a variety of ways during Lent. As we approach Palm Sunday, Holy Week, Good Friday, and Easter Sunday, I have been intensifying my focus. Earlier this week I read something that has given me a fresh challenge during these last two weeks of the season.

I was reading a 2004 college commencement address by Dallas Willard and his definition of repent got my attention. He said “Repent means to change the way you’ve been thinking and acting.” I don’t know about you, but given that definition, I need to do some repenting.

Most of the time we think of repentance as something that is needed and takes place at the beginning of the Christian life. Both John the Baptist, as well as Jesus, called people to repent as they launched their public ministries. And on the Day of Pentecost, when the Church was born, Peter told those present they needed to repent.  Clearly there is an initial repentance in becoming a follower of Jesus; but I don’t think that’s the only time believers need to repent.

With Willard’s definition in mind, I went to an old book by William Barclay I remembered that had a brief discussion of repentance. In it he reports that repent “literally means an afterthought as opposed to a forethought. An afterthought, a second thought, is usually a changed thought.” It’s not as crisp a definition as Willard’s, but if you read it slowly it has some pop.

As I read Barclay’s description I could not help but think about Jesus’ Parable of the Prodigal/Lost Son in Luke 15:11-32. In the story, after the boy had lost everything, Jesus tells us in verse 17 “When he came to his senses” he had a change of heart and decided to go home. Verses 17-20 paint a picture in Barclay’s words of an afterthought, a second thought, which was a changed thought. I think the boy repented.

The general understanding of repentance is that it requires three things: a recognition of having done something wrong, regret/sorrow for doing it, and a resolve to do better. I hope you see why I don’t think repenting is something limited to the beginning of the Christian life, but is needed throughout the Christian life.

Today through Easter Sunday seems to me like a good time to consider the practice of repenting. Beyond that, participating in the Lord’s Supper seems like an appropriate time. Would it be too much to suggest we give it some thought on a daily basis?