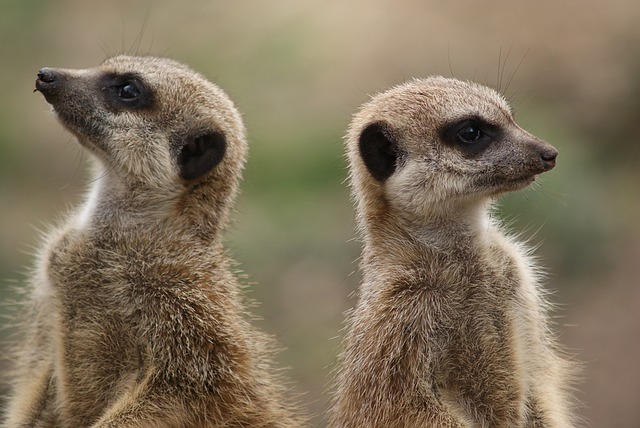 A news report I read on Monday both surprised and encouraged me.

On Sunday, along with several others, Ellen DeGeneres and former President George W. Bush and Mrs. Bush were invited to the Dallas Cowboys football game by owner Jerry Jones. Someone took a picture of the former president and DeGeneres sitting next to one another enjoying themselves.

The picture was posted on social media and there was significant response to it criticizing Ellen for spending time with and enjoying the Bushes.

On her show Monday, Ellen DeGeneres responded with these remarks: “Here’s the thing: I’m friends with George Bush. In fact, I’m friends with a lot of people who don’t share the same beliefs that I have. We’re all different and I think that we’ve forgotten that that’s okay that we’re all different… but just because I don’t agree with someone on everything doesn’t mean that I’m not going to be friends with them. When I say, ‘Be kind to one another,’ I don’t mean only the people that think the same way that you do. I mean be kind to everyone. Doesn’t matter.”

Hats off to Ellen DeGeneres! What a thoughtful and mature explanation to those who had criticized her actions. I agree with her.

I too am friends with a lot of people who do not share the beliefs or same exact beliefs that I have. But just because we do not agree on everything does not mean we can’t be friends.

I don’t watch her show, but I learned today from someone who does that Ellen closes every show with the challenge “Be kind to one another.” Apparently she practices what she preaches. I am impressed by that and convicted to putting more of my preaching into practice.

Another report I read said that Former President Bush “appreciated her comments and took a stand against the Twitter mob shaming her sitting next to him. Bush’s spokesman told one news outlet: “President and Mrs. Bush really enjoyed being with Ellen and Portia (de Rossi) and appreciated Ellen’s comments about respecting one another. They respect her.”

Sadly, when it comes to both politics and religion we often seem to exaggerate our differences and suit up for battle. Even more disheartening, rather than showing respect to others we too often become disrespectful.

Surprising to some I’m sure, I think most of us (including me) agree that we need to be kind to one another even if we don’t think the same way. We do not compromise what we believe when we are kind and respectful to others.

7 thoughts on “SURPRISINGLY, MOST OF US WILL AGREE”