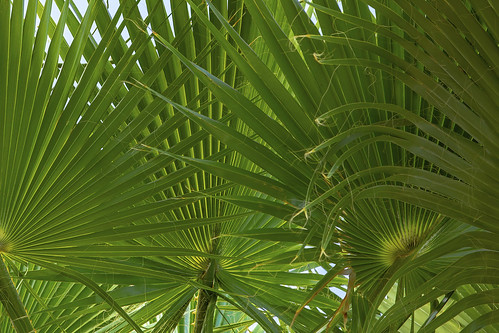 Because of the situation in which we find ourselves, Palm Sunday this past weekend was not the usual day of celebration, praise, and worship that it traditionally is. Yet with our technology for broadcasting worship into our homes, many of us still marked the day that launches what is called Holy Week.

Palm Sunday marks the final entrance of Jesus into Jerusalem. It is called Palm Sunday because the common people waved palm branches as Jesus entered on a colt in the same way a king would be welcomed. Because of that greeting given to Jesus, it is also called his Triumphal Entry.

The triumphal aspect of Jesus’ entry melted the following days as both the religious leaders (Jews) and the Roman governor (Pontius Pilate) moved to get rid of Jesus. Following a few days of conflict with the Jewish religious leaders, Jesus was arrested and tried by them Thursday night, and ultimately tried by Pilate and sentenced to death by crucifixion on Friday.

Most Christians will focus the rest of this week on the events following Palm Sunday, but I want to share something new to me related to Palm Sunday I learned yesterday when I watched a Palm Sunday sermon online.

Dr. Sam Chand, a pastor from India, was the guest preacher for Palm Sunday at 12Stone Church in Lawrenceville, GA. His talk was informative, encouraging, and inspirational. He not only dealt with the accounts of Jesus’ entry, he also referred to a passage in the Old Testament about waving palm branches (Leviticus 23:40) and one in the New Testament book of Revelation (7:9 and 10).

It was the reference in Revelation that grabbed my attention:

9 After this I looked, and there before me was a great multitude that no one could count, from every nation, tribe, people and language, standing before the throne and before the Lamb. They were wearing white robes and were holding palm branches in their hands. 10 And they cried out in a loud voice:

“Salvation belongs to our God, who sits on the throne, and to the Lamb.”

It sounds like there is going to be something of a repeat or another Palm Sunday like event in the future in heaven. Christians will be standing before Jesus dressed in white holding palm branches. Like the first Palm Sunday they will be shouting praise to King Jesus; and I can’t help but think they will also be waving those palm branches they are holding.

That is something all of us who have decided to follow Jesus can look forward to!

One thought on “ANOTHER PALM SUNDAY COMING?”