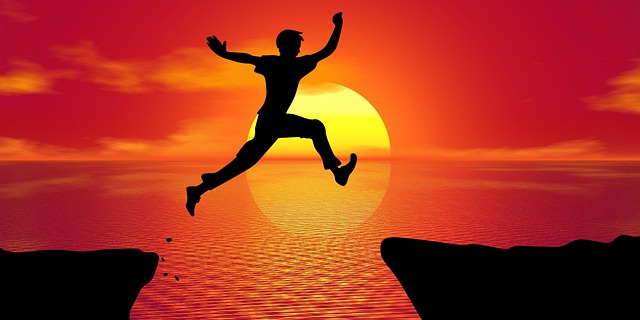 This coming week I will conclude a Bible study of the seven letters of Jesus to the seven churches in Asia Minor in Revelation 2 and 3. It has been an interesting and rewarding study even though we have not been able to understand as much as we would have liked. That, of course, is true of all the book of Revelation.

What has especially grabbed my attention the last several weeks is the inclusion of a specific promise to the readers in each of the letters who overcome. I repeatedly asked myself the question, “What does the verb overcome mean?” Various renderings used in a variety of translations give us some help:

Revelation 2:7b, “To the one who is victorious, I will give the right to eat from the tree of life, which is in the paradise of God” (NIV).

Revelation 2:11, “He that hath an ear, let him hear what the Spirit sayeth unto the churches; He that overcometh shall not be hurt of the second death” (King James Version).

Revelation 2:26, “To all who are victorious, who obey me to the very end, to them I will give authority over all the nations” (New Living Translation).

Revelation 3:5, “All who are victorious will be clothed in white. I will never erase their names from the Book of Life, but I will announce before my Father and his angels that they are mine” (New Revised Standard Version).

Revelation 3:12, “I’ll make each conqueror a pillar in the sanctuary of my God, a permanent position of honor. Then I’ll write names on you, the pillars: the Name of my God, the Name of God’s City—the New Jerusalem coming down out of Heaven—and my new Name” (The Message).

Revelation 3:21, ”To him who overcomes will I grant to sit with Me on My throne, as I also overcame and sat down with My Father on His throne” (Modern English Version).

Even though I don’t totally understand them, those are some wonderful promises Jesus gives to those to whom he writes (including us!) if they overcome.

To give you a little more to think about, I close with some selected quotes from a few Bible scholars I find helpful and informative:

John Stott, “the one who conquers is the one who keeps my (Jesus’) works until the end” (Revelation 2:26).

Robert Mounce, “The overcomer in Revelation is not one who has conquered an earthly foe by force, but one who has remained faithful to Christ to the very end.”

Bruce Metzger, “The word conquer is a military term. It suggests that the Christian life, so far from being a bed of roses, involves a struggle against anyone and everything that saps the Christian life of all that gives it strength and power.”

Stanley Gayle, “To overcome is to remain faithful to Jesus.”

Robert Mounce notes the phrase “to the one who is victorious” in Revelation 2:7 and 3:12 “conveys the idea of stability and permanence.”

Craig Keener observes the phrase “the one who is victorious” in Revelation 2:11 “suggests withstanding persecution.”

Robert Mounce comments on the phrase in Revelation 3:5 “The one who is victorious will, like them, be dressed in white” “that the white garments promised . . . represent an attire appropriate to the heavenly state.”

Leon Morris explains the promise of Revelation 3:21, “To the one who is victorious, I will give the right to sit with me on my throne,” “the throne signifies royal honour, and a place with Christ is the highest honour conceivable for a Christian.”

Perhaps sharing as much as I have gives you insight into why these letters of Jesus to the churches grabbed my attention. Regardless of the different translations, it is obvious that Christians are to be overcomers or victorious. And I hope you have been reminded of Jesus’ call, challenge, and encouragement to overcome.

Image by chiplanay from Pixabay

2 thoughts on “THE CALL, CHALLENGE, AND ENCOURAGEMENT TO OVERCOME”