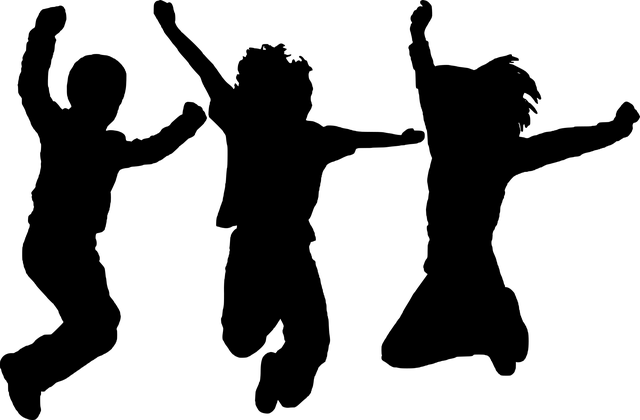 Prompted by some recent news stories, I’ve been thinking lately about the idea of privilege and how it relates to me. When I looked up the definition of the word I realized I have been misusing it.

According to the first definition that came up in my search, privilege is “a special right, advantage, or immunity granted or available only to a particular person or group.” Most of my adult life I have been calling a variety of opportunities, relationships, and good things that I have experience privileges.

I have considered things like being married to my wife, being the father of a daughter and a son, being the grandpa of two grandsons, serving as a pastor in multiple ways for over 46 years, having the friends I have had and have, and much more as privileges. Most recently I officiated my son’s wedding and called that a privilege.

However, given the meaning of privilege in the definition above, none of the things I have been considering privileges have been such. I do not question or dispute that there are persons who indeed have benefitted from privilege in its primary definition and others have not.

If the good things in my life I have been calling privileges are not really that, what are they?

I’m uncomfortable to think or say that all these good things are nothing more than luck. The first internet definition for luck is “success or failure apparently brought by chance rather than through one’s own actions.” I wouldn’t disagree that some of the things that happen to us can be thought of in terms of good luck or bad luck, but it is more than that. Instead of luck many Christians use the word providence that is defined as the “protective care of God.” I believe in God’s providence in terms of the good things in life, but don’t have a satisfying answer for those who may ask about “bad luck.”

If I have to give up the idea of privilege, and don’t want to call it luck, I think the best choice is to say “I am blessed.” My favorite definition of a blessing received is “a favor or gift bestowed by God.” In all honesty I think Christians sometimes overuse the idea of blessed and blessing, but that’s really what I’m talking about in terms of many of the good things in my life.

I’m writing this reflection late on Saturday evening following the wedding of my son. I guess it was a privilege to officiate as a pastor in terms of the dictionary definition, but it was much more than that. Some may consider me lucky to have done this, and maybe I am; but the bottom line for me is that it was a wonderful blessing to do so and I was blessed by doing it.

3 thoughts on “PRIVILEGED, LUCKY, OR BLESSED?”