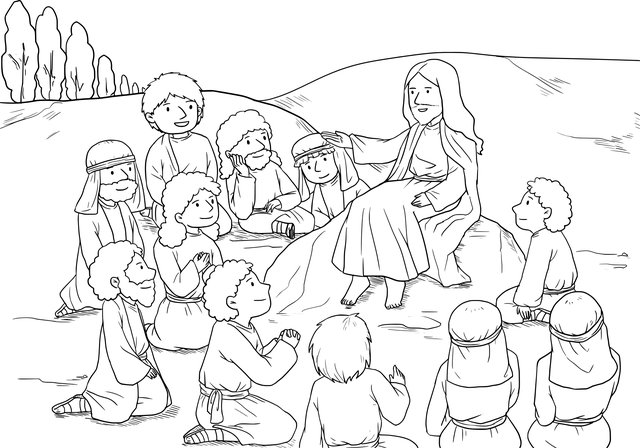 As we finish our study of the gospels in my dual credit Amarillo High School/Amarillo College class I’m wondering what the best designation is for those of us who believe what the record says about Jesus. Not everyone, of course, believes the accounts of Matthew, Mark, Luke, and John; but many do.

In the first two sentences I’ve already suggested one popular designation of what to call myself: believer. Believers believe the accounts of the gospel writers, but more than that, they believe in Jesus in terms of who he was and is and what he said and did.

As good as believer is as a designation, there is another one in the gospels I like better: disciple. In the gospels those who gathered around Jesus as believers were called disciples. But what is a disciple? In my reading the definition of a disciple is usually one of two terms: a follower or a learner. Well, which is it? Both, and that is why disciple is such a good designation.

Those with some familiarity with the gospels may wonder about the term apostle. When talking about those closest to Jesus in the gospels a lot of us use the terms apostle and disciple interchangeably. But Luke 6:12 and 13 reports, “One of those days Jesus went out to a mountainside to pray, and spent the night praying to God. When morning came, he called his disciples to him and chose twelve of them, whom he also designated apostles.” It looks like all the apostles were disciples, but not all the disciples were apostles.

So far I haven’t mentioned the best known and most used designation: Christian. Where did that come from? Not from the name Jesus, but from his role as Christ (the Greek title for the Hebrew Messiah). It may be surprising to some readers that the word Christian is used only three times in the New Testament.

The other two usages of the word Christian in the New Testament are also instructive. Acts 26:28 gives the second usage, “Then Agrippa said to Paul, ‘Do you think that in such a short time you can persuade me to be a Christian?’” The third and final usage in the New Testament is in I Peter 4:16 where the writer encourages readers, “However, if you suffer as a Christian, do not be ashamed, but praise God that you bear that name.”

So what should I call myself? With the exception of apostle, I like all of them for myself. I think they all are descriptive and informative. I still have a long way to go in becoming what I want to be, but I am a believer in Jesus, a disciple of Jesus, a follower of Jesus, a learner of Jesus, and a Christian.

One thought on “WHAT TO CALL MYSELF”